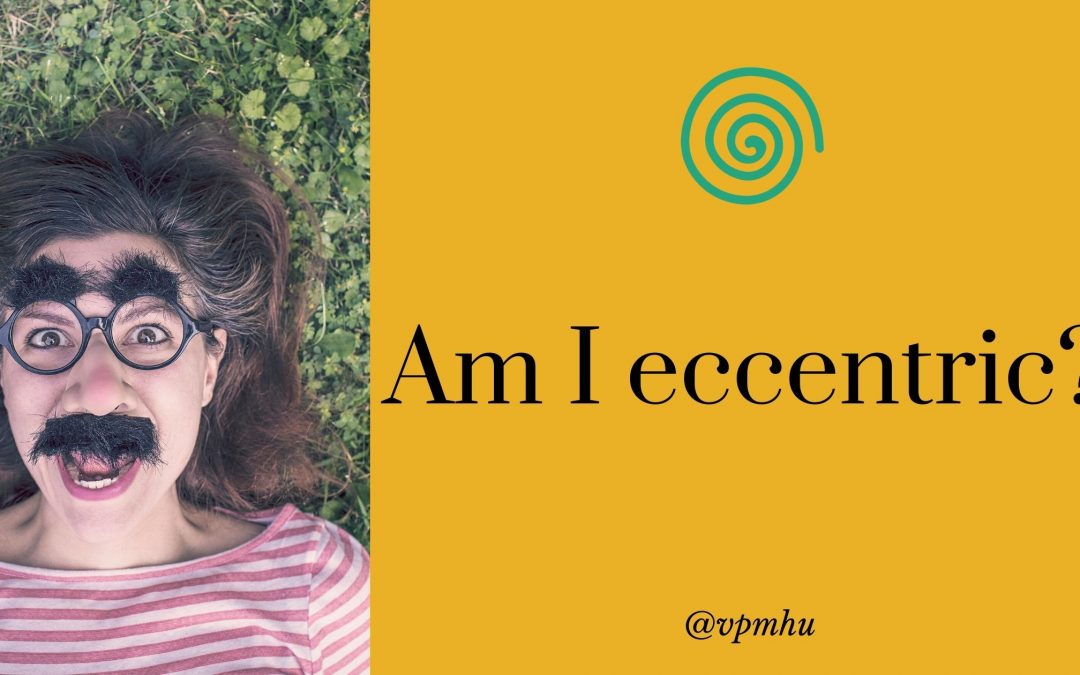 I met Betty years ago when I moved to a place teeming with all sorts of progressive people. Still, Betty stood out. She was a large lady dressed in layers of brightly colored clothes who walked with the help of a carved walking stick. Because her eyesight was so poor she often asked for help reading street signs. I was the lucky person she asked one day.

We hit it off immediately, riffing on words and laughing wryly about politics. But when I made a banal comment (probably about the weather or something equally trite) Betty wanted none of it. She asked why I bothered to say it. While I was busy thinking about her question she moved on to far more fascinating topics. Her honestly was more overt than the huge pendant dangling around her neck. I admired her for it. I was newly married at 18, attending college full time, plus working and volunteering. Sometimes I felt as if I were playacting in all these unfamiliar roles. Simply by example Betty made it clear that playacting didn’t cut it.

Until her last days Betty was a fascinating woman. She could talk knowledgeably about religion, politics, and literature as well as motorcycle racing and vintage cars. She read avidly even though her poor eyesight forced her to hold a book inches away from her face. Known in the area as a white witch, she cast spells for many notable people and organizations. (Her attempts on behalf of the Cleveland Indians to lift the Curse of Rocky Colavito weren’t one of her successes.) In the early 2000’s the city of Lakewood asked her to clean up what they considered an overgrown yard. When an inspector showed up she walked him through her herb gardens, explaining what each plant could cure. Perhaps she was never cited for those unruly gardens because she gave him a homemade insomnia remedy.

The truly eccentric people I know don’t try to stand out. They don’t affect certain behaviors, clothes, or interests in order to be seen as non-conformists. They do their best to live in a world of conventions while simply being themselves.

We live in a marvelous time, when we’re far freer to be who we are than perhaps in any other time in history. That’s great for us as individuals but also great for humanity, since eccentrics seem to play a larger role than others in advancing exploration, the arts, and sciences. Their differences stretch the possibilities for all of us.

In Eccentrics: A Study of Sanity and Strangeness, psychiatrist David Weeks explains that eccentrics are physically healthier and significantly happier than “normal” people. He notes that eccentrics are wildly diverse yet share common characteristics. Here are his 25 descriptors of eccentricity, listed in descending order of importance. (Dr. Weeks says the first five are the most significant characteristics.)

See yourself here? A family member or friend?

The documentary “A Different Drummer” highlights people more overtly unusual than Betty. In fact, Dr. Weeks claims only one in 10,000 people are truly eccentric. I suspect the number is much higher.

Sure, some eccentrics are more flamboyant than others but I think the Bettys of the world qualify. So does a toddler obsessed with vacuums who grew into a little boy driven to fix broken appliances and equipment he rescued from the trash. So does a girl so fascinated by forensics that she spent weeks sketching the decomposition of a muskrat and recently assembled an entire deer skeleton in the driveway. So do many of the interesting people around all of us. My family tree is well leafed out with eccentrics and my friends are orchards of eccentricity. Maybe I’m eccentric too. How about you?